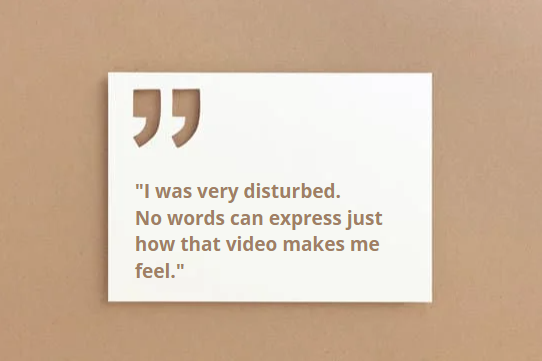 A North Carolina Licensed Practical Nurse (LPN) was fired from a nursing home after she posted a series of videos on TikTok. The videos included the following phrases:

It is not a surprise that the statement the nursing home issued about her termination stated: 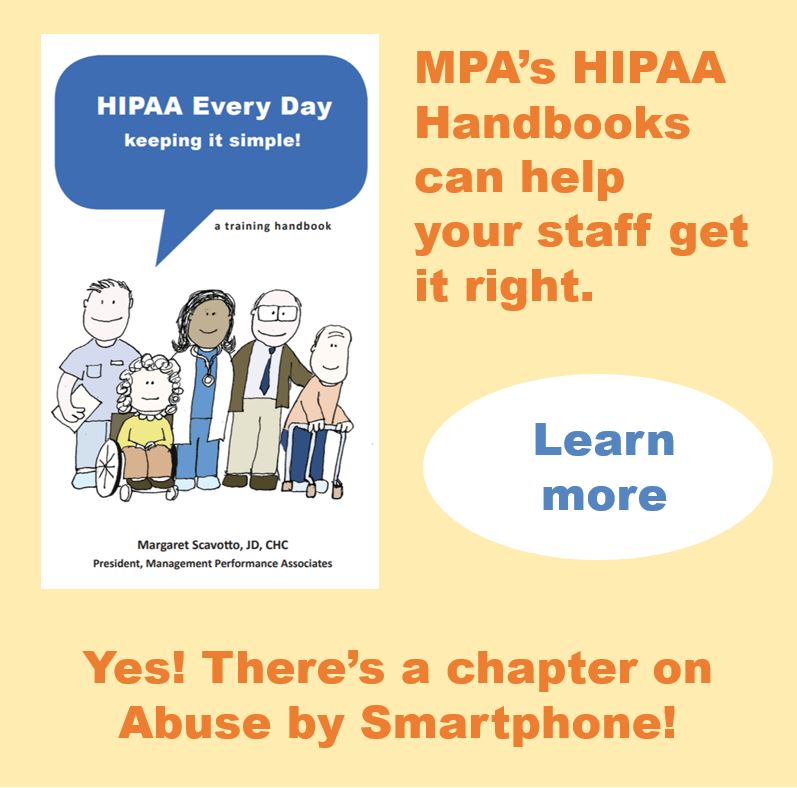 Two nursing home certified nurse aides were fired and charged with disorderly conduct after filming a 91-year old resident in distress and posting the video to Snapchat.

The two aides allegedly took a video recording of the resident in distress, while they waved a gown in her face - and the resident tried to push it away. The video caption read: "[Resident name] hates gowns," and was accompanied by laughing/crying emojis. Staff at the nursing home were aware that this resident did not care for hospital gowns.