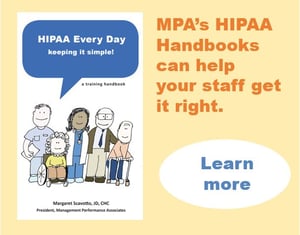 Three employees of a Georgia long term care facility were asked to monitor a patient until hospice arrived. Instead of monitoring the patient, the employees made a video titled “The End,” using Snapchat, of themselves vaping, using profanity, and making obscene gestures. The patient – who was dying – is visible in the background. Another employee saw the video and reported it. The three caregivers were arrested and charged with exploiting an elderly and disabled person. They face 20 years in prison and a fine up to $50,000.

A nursing home employee has been criminally charged with photographing an unsuspecting nude person, after posting videos of nursing home residents to social media.

In the first video, a resident is walking down the hallway, unclothed from the waist down.

The second video depicts a woman who soiled herself. The former employee faces up to 2.5 years in prison and/or a $5,000 fine.

Make sure your staff are trained on both the HIPAA and abuse implications of involving residents with photos, videos, and social media – a very dangerous combination.  These implications also include termination (e.g. for violating HIPAA), license/certification discipline, lawsuits and, potentially, criminal charges (e.g. for unauthorized video recording). 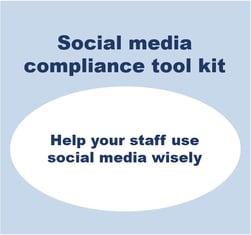