Compliance Lessons from the Phillies: Own Your Mistakes and We’ve Got Your Back 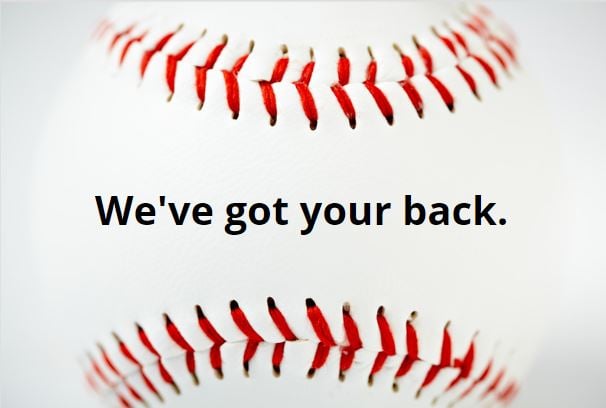 Alec Bohm, a third overall pick in the 2018 draft, is playing his third season with the Phillies. On April 11, against the Mets, Bohm was playing third base and committed three throwing errors early in the game. In the second inning, the Philadelphia fans mockingly cheered Bohm after a clean fielding play for an out. While walking back to third base, the TV broadcast captures Bohm telling shortstop Didi Gregorius, “I ****ing hate this place.”

Wow. Was he talking about the fans, the city, the situation right then and there? This is one of those “fork in the road” events that could turn a young player with a promising career into an exiled player. Just give social media the chance. The Phillies came back from a 4-run deficit to win the game with five runs in the 8th, which ironically started off with a walk to Bohm. But the comeback was clearly not the story of the game. In the clubhouse after the game, the reporters gathered around Bohm to hear what he had to say. Keep in mind that the video of what Alec Bohm said to his shortstop was not 100% clear. This is what he had to say:

“I said it. Do I mean it? No. It’s a frustrating night for me, obviously. I made a few mistakes in the field. But these people, these fans, they just want to win. I mean, you heard it in the comeback. They’re great. I’m sorry to them. I don’t mean that. Emotions just got the best of me.”

Then something amazing happens. The next night, Bohm does not start, but pinch hits. When he steps to the plate, he gets a standing ovation. He owned his mistake, and rewrote this story.

And one more thing. Bohm is only 25 years old and 2022 is only his third year in the majors. What he did was difficult for anyone to do, let alone someone so young. But he had the support of his teammates, Manager and Senior Executives. According to the Athletic, before talking to the media, Manager Joe Girardi and the players told Bohm the same thing Vice President of Baseball Communications, Kevin Gregg did: “Don’t run from what happened. Own it. Tell the truth. And don’t worry, we’ve got your back.”

Does compliance have employees’ backs in your organization?

Just like baseball players, organizations make mistakes. Employees make mistakes. Regardless of the circumstances, an effective compliance program does not sweep things under the rug. No matter how difficult the situation, issues must be identified and corrected. A strong compliance program is willing to admit its mistakes and fix them so they don’t happen in the future. Easy to say, and many times, difficult to do. What Bohm said was clearly inappropriate, but he faced it head on. Take control of your story: own your mistakes, and help your employees do the same. 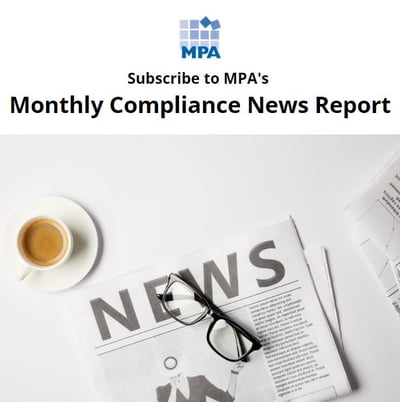