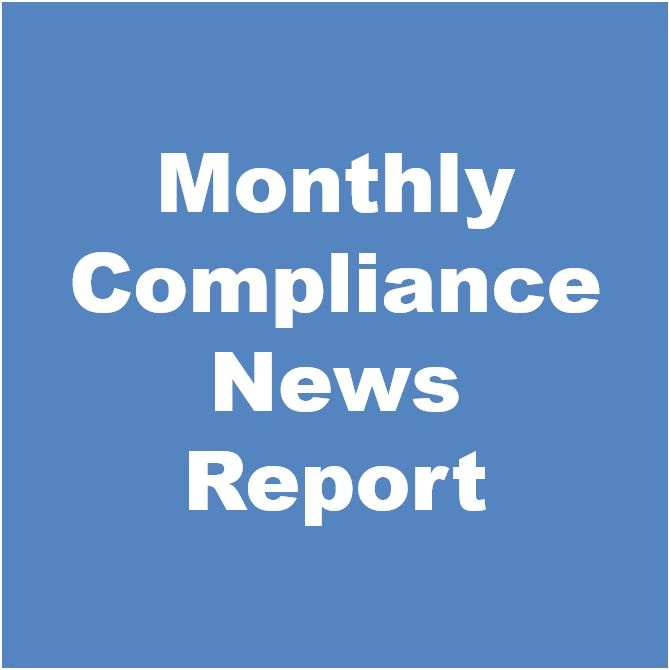 MPA scours OIG and OCR enforcement updates and news so that you don't have to.

Every month, we summarize enforcement trends and bring you the latest compliance and HIPAA developments, and deliver them to your inbox in our Monthly Compliance News Report.

Not yet a subscriber? Use coupon code StayInformed to save 25% off the price when you sign up.

You can read a sample report here. 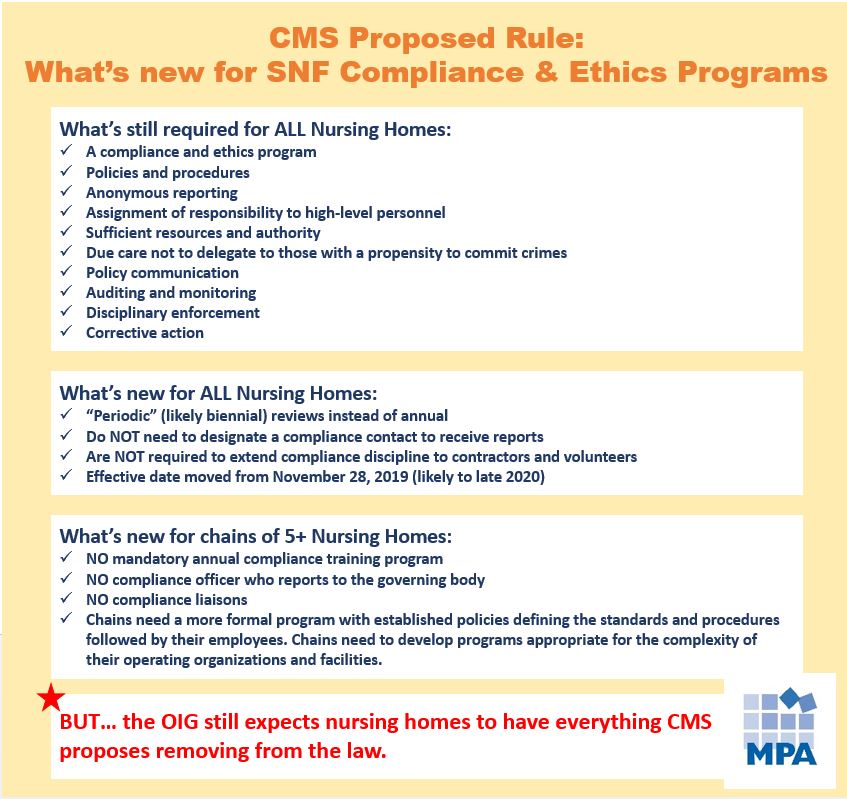 Ladies and gentlemen, long-anticipated compliance program requirements are changing, one more time. Let’s take a look at what has changed – and what hasn’t.

On July 16, 2019, CMS published a proposed rule that would modify multiple aspects of Phase III of the Long-Term Care Facilities Requirements for Participation (the “Proposed Rule”). The goal of the Proposed Rule is to reduce regulatory burdens and costs, allowing nursing homes to focus resources on providing quality resident care. Some of the most discussed proposed amendments are those to the Compliance and Ethics Program requirements (42 CFR 483.85), which, if finalized, will become effective one year later. With comments from the public due September 16, 2019, our best guess is that enforcement will begin October or November 2020.

Nursing homes: LeadingAge (and other associations) successfully lobbied on your behalf. 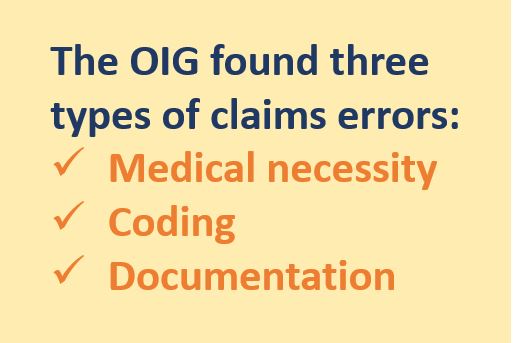 Now, compliance officers can find all of the OIG’s compliance resources on one page.

Soon, the OIG will be posting a new resource: the OIG Toolkit to Identify Patients at Risk of Opioid misuse.

If you are looking for criminal, civil or state enforcement actions, civil monetary penalties, exclusions or corporate integrity agreement enforcement, those update are still located under the Fraud tab.